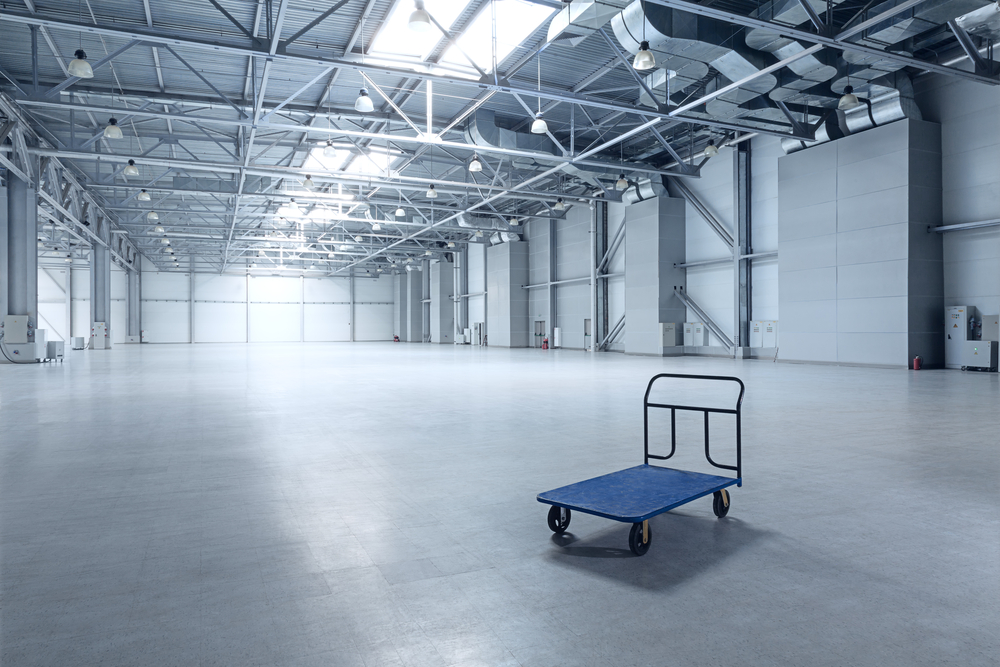 The Victorian Supreme court has recently held in the case of CB Cold Storage Pty Ltd v IMCC Group (Australia) Pty Ltd [2017] (CB Cold Storage v IMCC) that a lease of premises used for a storage business in an industrial zone is a retail premises lease.  Retail premises leases are governed by the Retail Leases Act 2003 (Vic) (the Act), which gives tenants greater rights, prevents land tax from being charged to a tenant, and requires a landlord to satisfy disclosure requirements.

Previously, it was believed that a good or service needed to be supplied to a member of the public to be considered “retail” under the Act.  To determine whether a lease is a retail premises lease for the purposes of the Act, all relevant facts and circumstances are considered.  Usually, the “ultimate consumer test” from the case of Wellington Union Life Insurance Society Limited [1991] helps to provide guidance in the assessment.  However, the court in CB Cold Storage v IMCC made reference to a case where the “consumer” in the “ultimate consumer test” was determined not to be limited to members of the public.

In CB Cold Storage v IMCC, the tenant, CB Cold Storage (CB) leased the premises, generally a large refrigerated storage warehouse, from IMCC Group (IMCC).  CB brought proceedings seeking to recover sums it paid to IMCC on grounds that the Retail Premises Act applied, which would mean such costs were not payable.

CB stored customer products in the refrigerated warehouse and to a lesser extent, also arranged for transport of the products for a fee.  These services were available to any company or individual wishing to use them.

This case suggests that businesses that provide services will be considered retail premises, including other industrial and warehousing leases.  As parties cannot contract out of the Retail Leases Act, a number of businesses may be affected.

If you need assistance in determining whether the Retail Leases Act applies to your lease, or if you are seeking general advice on your lease, give me a call on 1300 033 934 or email me at  for a no obligation chat.