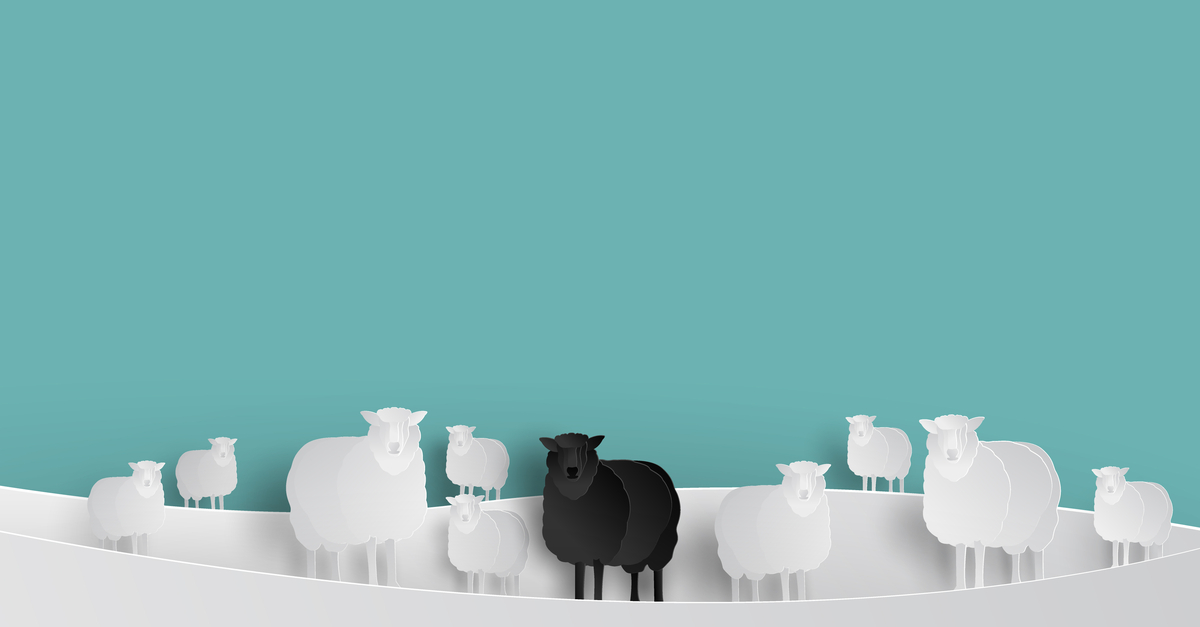 On 30 June 2020, Chris and Dora Di Lorenzo unsuccessfully appealed for a decision against the Registrar of Trade Marks regarding the registration of the proposed trade mark BLACK SHEEP by Denversian Pty Ltd.

What was the reasoning for the decision?

The court was not satisfied that the De Lorenzo’s had in fact been using their mark since 2011 in the course of trade, because there was no evidence in the form of receipts, menus’ brochures, or other offerings to suggest this. They only had the registration of a domain name, business cards and a bank statement which noted in the name of ‘Black Sheep’.

In contrast, Denversian Pty Ltd had evidence to show they had continuous and consistent use in the course of trade of the Denversian Mark from 2013 under the business name ‘Black Sheep Bistro’.

The court also held that the two Marks were not substantially identical for the purpose of s58 of Trade Marks Act 1995. That is, the stylised text in the De Loreza Mark when compared to the plain text wording of ‘BLACK SHEEP” that Denversian Pty Ltd sought to register, was distinct.

The court held that the stylisation was actually an integral part of that Mark and therefore made it distinguishable from the plain text wording “BLACK SHEEP”.

Gladwin Legal are experts in trade marks and branding. If you would like to know how we can help, please do not hesitate to contact us at  or give us a call on 1300 033 934 for a no-obligation quote.