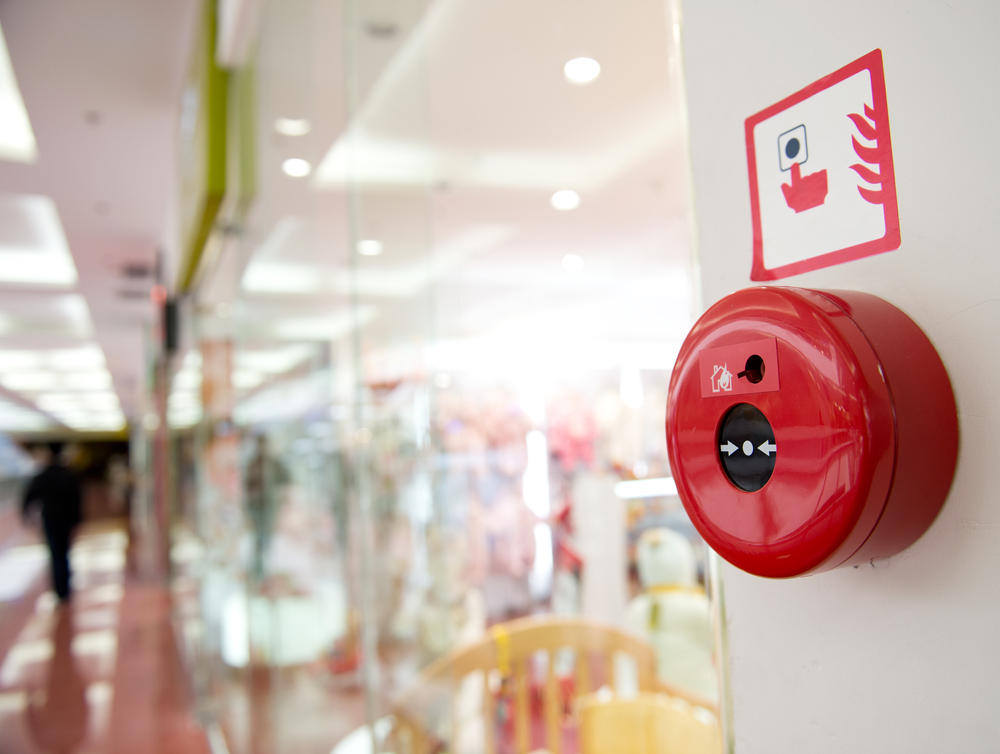 It is quite commonly known that Landlords are responsible for costs and maintenance of safety requirements in retail premises in Victoria.  This is the case under both the Building Act 1993 (Vic) and the Retail Leases Act 2003 (Vic).

There has been some contention about how the two acts operate, which both apply in the case of retail premises.  The main question most landlords ask is: Can such obligations can be contracted out of or passed on to the tenant?

A recent Advisory Opinion in 2015 has helped to clarify the position of the law in regards to these issues.  While Advisory Opinions are not legally binding, they are highly persuasive to Tribunals and Courts in hearing such decisions, especially given that there are many cases in support of the conclusions reached.

What are Essential Safety Measures (ESM)?

Under the Building Act and its regulations, these safety requirements are known as Essential Safety Measures (ESM).  Under Part 12 of the Building Regulations 2006, ESM include a large list of items.  Some of the most common ESM include fire doors, extinguishers, hydrants and detectors, sprinklers and alarm systems.

Can a landlord transfer its ESM obligations to the tenant?

The owner of the property, often being the landlords, are required to meet obligations under the Building Act and regulations, including meeting ESM obligations.  The Advisory Opinion refers to the Caltex Oil case, which concludes that obligations on an owner lies with the owner and any term purporting to transfer the obligation to a tenant is void.

Can a landlord transfer the costs of adhering to ESM obligations to the tenant?

The confusion as to whether such terms can be contracted out of arises from s 39 of the Retail Leases Act, which suggests that there are some cases where outgoing costs can be transferred to a tenant by agreement.  However, under s 251 of the Building Act, such costs cannot be transferred to the tenant as the section states that the tenant may recover such costs from the landlord and that the section prevails over any agreement.

It was held in the Advisory Opinion that landlords cannot transfer costs of adhering to its obligations under the Building Act, such as ESM obligations, to the tenant despite s 39 of the Retail Leases Act.

Can a landlord transfer the costs of adhering to s 52 of the Retail Leases Act to the tenant?

Under s 52 of the Retail Leases Act, the landlord is responsible for maintaining the premises in the same condition as when the lease was entered into, which could include repairs for existing ESM items such as smoke detectors, etc.  The Advisory Opinion notes, in reference to the Café Dansk Pty Ltd v Shiel case, that the costs of adhering to this obligation cannot be transferred to the tenant.

When it comes to safety and repairs of safety equipment, it appears that the landlord is responsible and that such obligations cannot be contracted out of by agreement.

As a retail law specialist, I’ve reviewed a number of retail lease agreements for my clients.  If you need advice regarding your retail lease or your obligations under your retail lease, do not hesitate to contact me at  or call me at 1300 033 934 for a no-obligation quote.