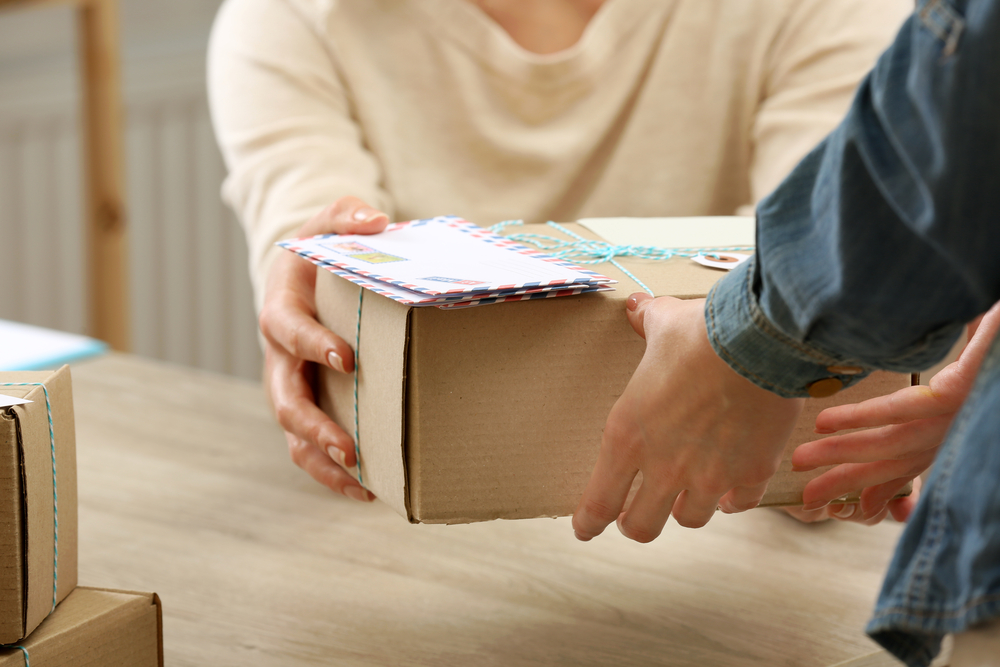 Currently, the Goods and Services Tax (GST), imposed at a rate of ten per cent, applies only to the importation of goods into Australia with a value in excess of AU$1,000. That is, all goods of ‘low value’ (under AU$1,000) imported into Australia are not subject to the GST.

The Australian Federal Treasurer, Joe Hockey, recently announced a plan to reduce the low value threshold (LVT) to nil, with the proposal being unanimously supported by the states and territories. This is an issue that Gerry Harvey has been lobbying for some time now.

This is great news for Australian retailers – it may make consumers think twice before spending their money offshore rather than shopping locally.

While the current LVT is considered relatively high by international standards, there are questions regarding the overall cost-effectiveness of the proposal. While the Productivity Commission in 2011 acknowledged the “strong in-principle grounds” for lowering the LVT, it has estimated the cost of collection at AU$2 billion, significantly outweighing the AU$600 million in additional tax revenue.

The major issue in lowering the LVT is implementation and enforcement. How would offshore vendors report GST to the ATO, and moreover, how would this be enforced?

The change may require offshore vendors to register, collect and report the GST to the ATO. As is the case with Australian vendors, only businesses with a turnover in excess of AU$75,000 would be required to register and charge the GST.

Contracts governing offshore vendors may also require adjustment, allowing them to increase prices to account for the goods and services levy. Such provisions are standard in onshore sales contracts.

While draft legislation has not yet been released, it is expected that the government will aim to remove the LVT from 1 July 2017.

For legal advice or assistance with your import contracts and arrangements, contact Gladwin Legal at , or on 1300 033 934 for a free chat.