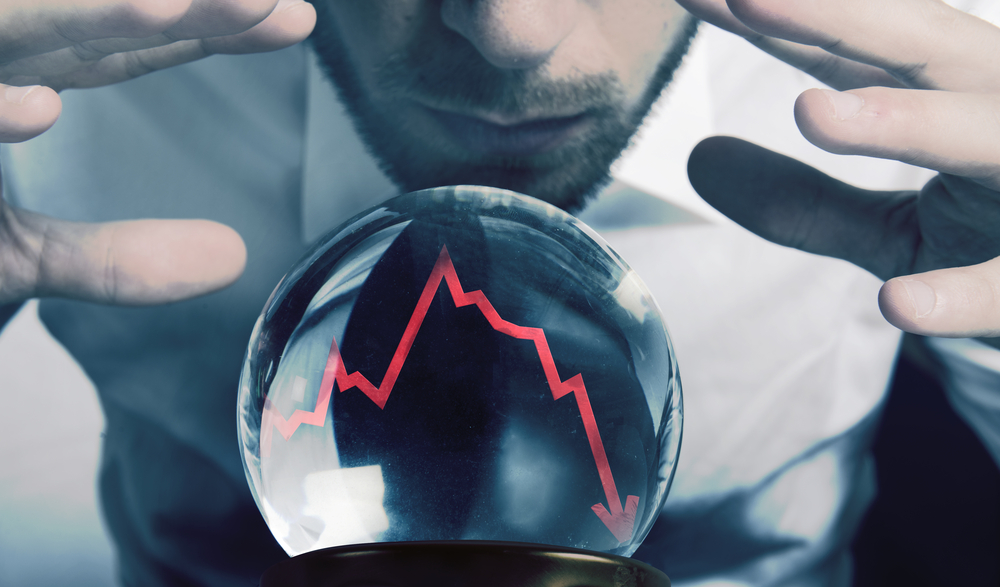 Recently, the Federal Court of Australia dismissed the ACCC’s appeal of the Pfizer case.[1] The ACCC alleged that Pfizer took advantage of its market power, in respect of a certain drug, with the ultimate purpose of “deterring or preventing [other companies] from engaging in competitive conduct in that…market”. However, according to Justice Flick, Pfizer was well within its legal means when its ‘took advantage’ of their substantial market share.[2]

On 18 May 2012, Pfizer lost its exclusive right to market atorvastatin when the patent expired. The drug, which reduces cholesterol, was now available for manufacture to all pharmaceutical companies, including those that sell ‘generic’ brands. In response, Pfizer took certain measures to ensure it would remain competitive:

As a result, the ACCC alleged that Pfizer had breached both sections 46 and 47 of the Competition and Consumer Act (CCA), which cover misuse of market power and exclusive dealing. This article will focus on Section 46.

Section 46 of the CCA: Misuse of Market Power

Section 46 of the Act prevents companies from taking advantage of their “substantial degree” of power in a market, in the same market or any other market, for the purpose of:

Firstly, for your company to have a substantial degree of power in a “market”, not only is your “market” restricted to whatever products you are supplying, but your power must extend to wherever that product is sold.[3] In the Pfizer case for example, the ‘atorvastatin market’ for the supply and acquisition of that drug by community pharmacies, was Australia wide. This means Pfizer’s ‘power’ had to reach Australia wide.

The next consideration for your company is determining whether it has a “substantial degree of power”. This is a question of fact, but it is generally a very high threshold.

And finally, whether your company has a “substantial degree of power” only becomes relevant if it “took advantage” of that power, and the “purpose” for which it “took advantage”. This means that the court will look only to the company’s subjective purpose for what it “had in view” or the “end sought to be accomplished”, and not the company’s “motive”[4].

For Pfizer, and many companies, this is good news. Pfizer’s “purpose” for their conduct was to ensure its own corporate survival and not to cause a substantial lessening of the competition. Justice Flick arrived at this decision partly due to the Pfizer’s witnesses being of “commercial integrity who sought to give an honest account of the “purposes” and reasons behind the decision.[5] This means that when deciding on whether a company’s conduct substantially lessened the competition, the court takes a subjective test based on a variety of factors: what exactly will be achieved by the conduct; whether the conduct was done with integrity; whether the conduct was for aggressive or mitigating purposes; and even the integrity of the witnesses.

Looking ahead, similar factors will be taken into account when VISA appears before the Federal Court[6] for an allegedly similar breach of section 46 and 47. These proceedings will hopefully clarify further the meaning of these sections to both companies and customers.

The Competition Policy Review (‘The Harper Review’)[7] is also of great interest when considering future amendments to section 46. Recently released, the final report has recommended that section 46 should “focus on harm to the competitive process rather than individual competitors”, and that conduct should be captured with “the purpose, effect or likely effect of substantially lessening competition.”[8]

If the CCL were amended to reflect these recommendations, the outcome of Pfizer would certainly differ. Potentially, linking purpose with the ‘effect or likely effect’ seems to be a more objective approach to analyzing whether the conduct substantially lessened competition, as opposed to the subjective approach used by Justice Flick.

For now though, the ruling in ACCC v Pfizer remains. Whether or not the CCL will be amended will be a question for the future, and potentially of the court when VISA defends the ACCC’s allegations.

If you are unsure about the competitiveness of your company’s conduct or if you believe a competitor is engaging in anti-competitive behaviour, contact Gladwin Legal on or 1300 033 934 for advice or an obligation-free quote.