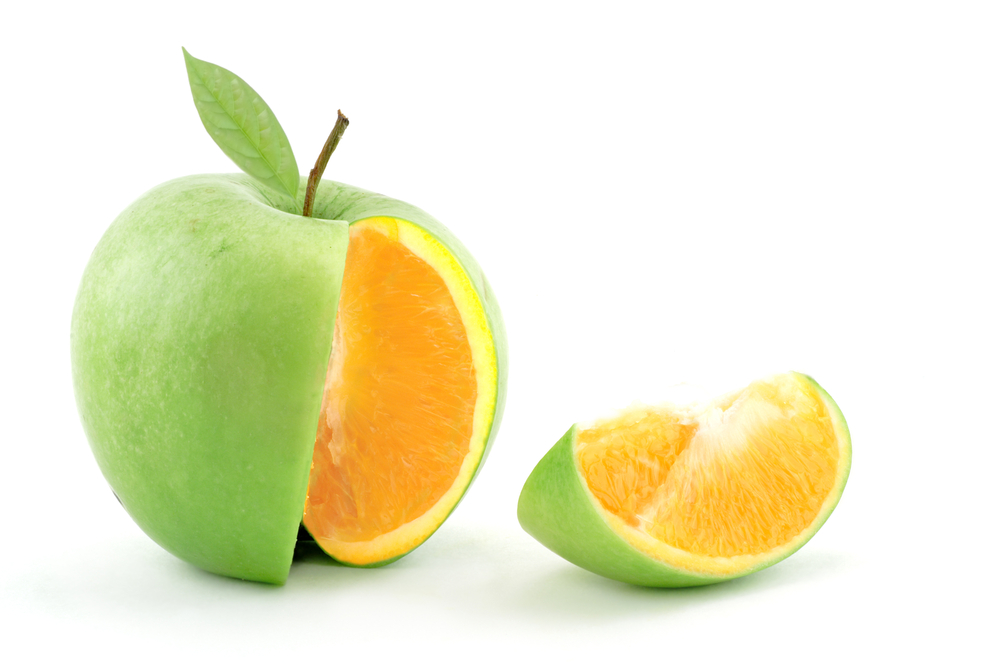 The ACCC alleged that Supabarn’s private label two-litre apple juice, manufactured by The Real Juice Company, was marketed using a number of misleading phrases including “produced locally using the freshest quality apples” and “straight from a Farm”. In fact, the product was made of reconstituted apple juice concentrate imported from China.

The other product, Supabarn’s two-litre cranberry juice, was marketed as having “no added sugar … artificial flavours … colours … [or] preservatives.” In fact, the product contained added sugar, amongst other additives.

It appears that the action taken by the ACCC seeks to safeguard and promote three fundamental elements of Competition and Consumer law.

Firstly, as stated by ACCC Chairman Rod Sims, they sought to enforce the consumers’ right “…to make informed purchasing decisions and not be misled regarding the composition of products.”

Thirdly, and perhaps most importantly from a policy perspective, the ACCC sought to send a message to Australian business. That is, each business actor must accept responsibility (and potentially liability) for the false or misleading representations made by the other links in their supply-chain.

Supabarn Supermarkets, who claimed that they were similarly misled by The Real Juice Company, were also ordered to pay penalties totalling $20,400. The ruling appears to enforce the view that ignorance of, or reckless indifference to, false or misleading representations is not a sufficient defence to obligations owing under the Australian Consumer Law.

If you are unsure about the marketing claims made by your company or would like to know more about your obligations under the Australian Consumer Law contact Gladwin Legal on or 1300 033 934 for advice or an obligation-free quote.