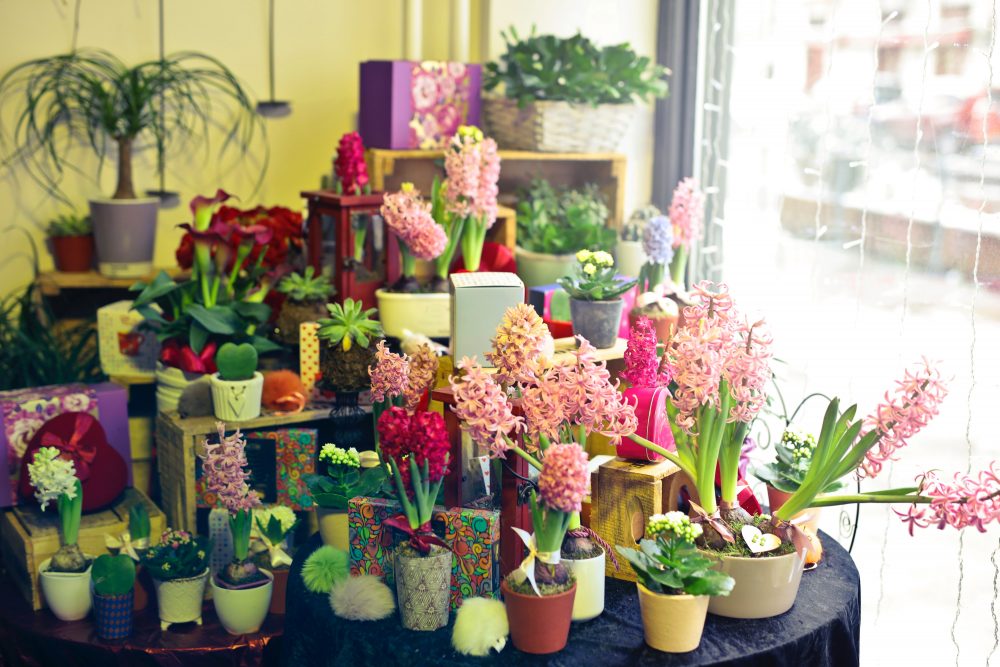 Pop-up stores can be a lot of fun, livening up a shopping centre and generating extra traffic for surrounding stores.  But for some shopping centre tenants, the introduction of a pop-up store can drive traffic away from their business (for example, if the pop-up store is a competitor) or it can block visibility of a retail store front.  As a tenant, how are you protected from the introduction of interferences or competitors, right in front of your store?  This is where the Casual Mall Licensing Code of Practice (the Code) comes in.

The voluntary Code was introduced in 2007 and has recently been re-authorised by the ACCC until 2020.  It can apply to all States and Territories in Australia except South Australia, which is regulated by the Retail and Commercial Leases (Casual Mall Licences) Amendment Act 2001.  The Code only applies to premises that fall under relevant retail tenancy regulation.

The Code aims to protect permanent or long-term retail tenants by preventing landlords from granting casual mall licences without providing sufficient details of the licence to tenants.  Additionally, it contains provisions preventing substantial interference with sightlines to a tenant’s storefront and preventing unreasonable external competitors near an adjacent tenant.  These can be important protections, especially given the rise of pop-up stores in recent years.

However, there have been criticisms of the operation of the Code – the ARA has indicated concerns that the dispute resolution clauses of the Code are insufficient and has suggested that some landlords may rely on the notice provisions of the Code to avoid operation of the protections granted under the Code.  Particularly given that the Code is voluntary, there are often inconsistencies between shopping centres who agree to follow the Code and those who do not.

How has the Code worked for you?  Have you ever had a pop-up store interfere with your permanent tenancy?

If you need assistance in negotiating your shopping centre lease or renewal, or if you think it is time to implement annual lease reviews, don’t hesitate to contact me at or give me a call on 1300 033 934 for a no-obligation quote.