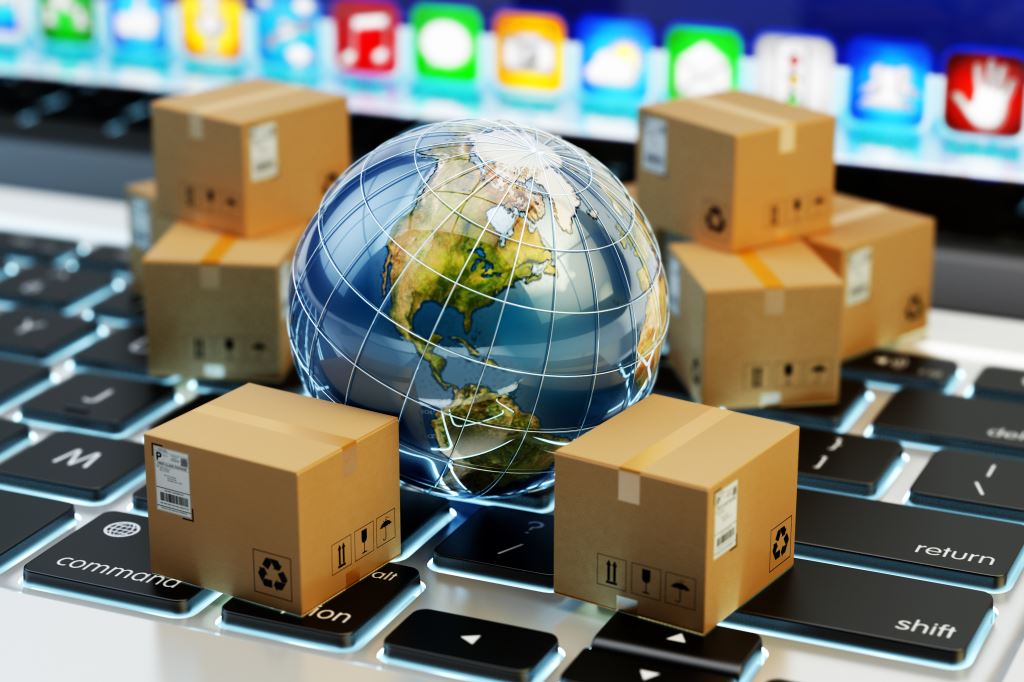 In a recent post, we discussed how Valve, one of the largest game retailers with revenue reported at over $3 billion, was left with a $3 million penalty in 2016 for false or misleading representations made to Australian consumers about consumer guarantees in some of its terms and conditions on its online gaming platform, Steam.

One of the key issues was that Steam’s refund policy did not allow for refunds for games if they were not of acceptable quality.  Further, the US-based company argued that the ACL was not applicable.  In determining the penalty, Justice Edelman considered that Valve had “formed a view that it was not subject to Australian law” and that even if Valve had obtained advice that they were required to comply, “the advice might have been ignored”.

The US-based company has since filed an appeal against the Court findings, and the ACCC has filed a cross-appeal in relation to two findings that Valve’s statements to individual customers were not misleading.

Previously, the Federal Court decision helped to clarify Australia’s position on the application of Australian Consumer Law to international companies that target Australian consumers, online retailers should keep a close eye on the progression of this case.

If you are an online retailer and need advice or assistance drafting your terms and conditions, refund policies or privacy policies in line with Australian Consumer Law, do not hesitate to contact me at  or call me at 1300 033 934 for a no-obligation quote.