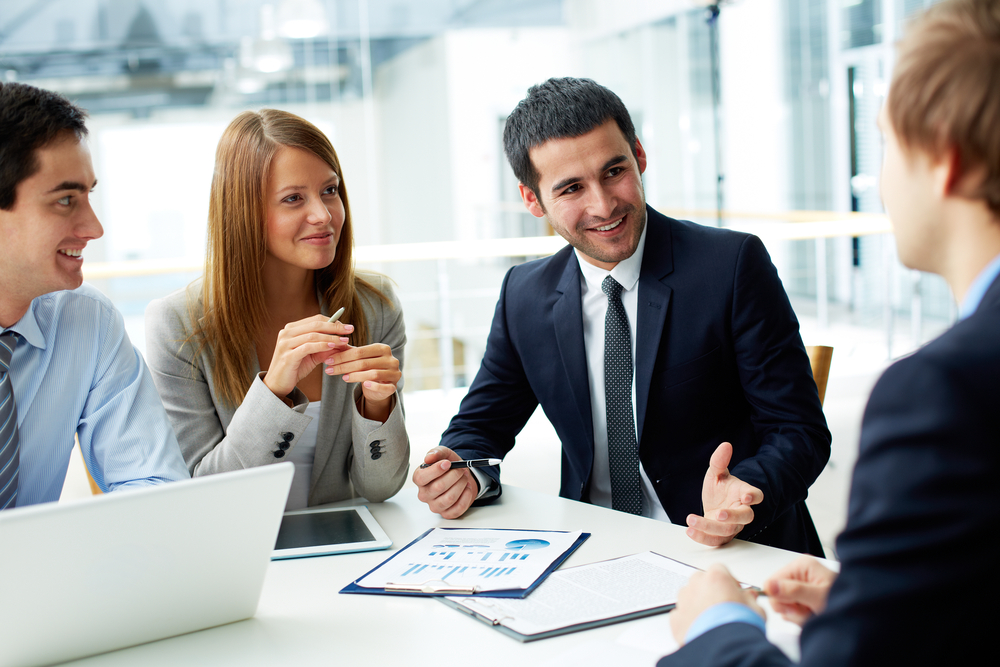 Under the General Retail Industry Award 2010, an adult retail assistant working on a permanent basis on a Sunday could expect a minimum of $37.05 per hour,[2] however, under the new agreement, this would fall to $30. In order to compensate for this loss, the base rate of pay will increase from $18.52 to $20.[3]

Enterprise Agreements cover a range of terms and conditions between employers and employees, including rates of pay. For an agreement to be accepted by the Fair Work Commission, it must pass the ‘better off overall test’.  This requires that each employee who would otherwise be covered by the award will not be put in a disadvantageous position, were the proposed enterprise agreement applied instead. This test is an overall assessment, as per Re Armacell Australia,[4] so although some terms may be worse for the employee, other terms will be better in order to compensate.[5]  For example, under the proposed agreement, despite penalty rates being lowered, an employee may still be considered “better off overall”.

Many employees in retail, particularly students and other part time workers, rely on the extra weekend pay as they are unable to work other hours. For example, retail assistants who only work on Saturdays may be disadvantaged even with the introduction of increased wages during weekdays.

In Re The Andrew Crawford Group, the Commission found that increasing wages during the week to compensate for lower weekend wages did not meet the “better off overall” test, given the vast majority of the work (crowd control) occurred on Thursday to Sunday and often on public holidays.[6]

In this case, the whole class of “crowd controllers” was considered to be worse off under the agreement, whereas retail workers tend to select weekend work due to personal circumstances or time constraints. However, this could still be a ground for the Commission to reject these types of retail enterprise agreements.

The template enterprise agreement might allow employers to reduce costs in order to open on weekends, however, it may not leave employees satisfied.  It is also possible that the Fair Work Commission could reject these types of enterprise agreements for not adequately compensating employees, so employers should be careful in considering the terms. Despite this, the proposed enterprise agreement template may be able to assist business owners in better meeting the expectations of consumers by opening on weekends and for longer hours.