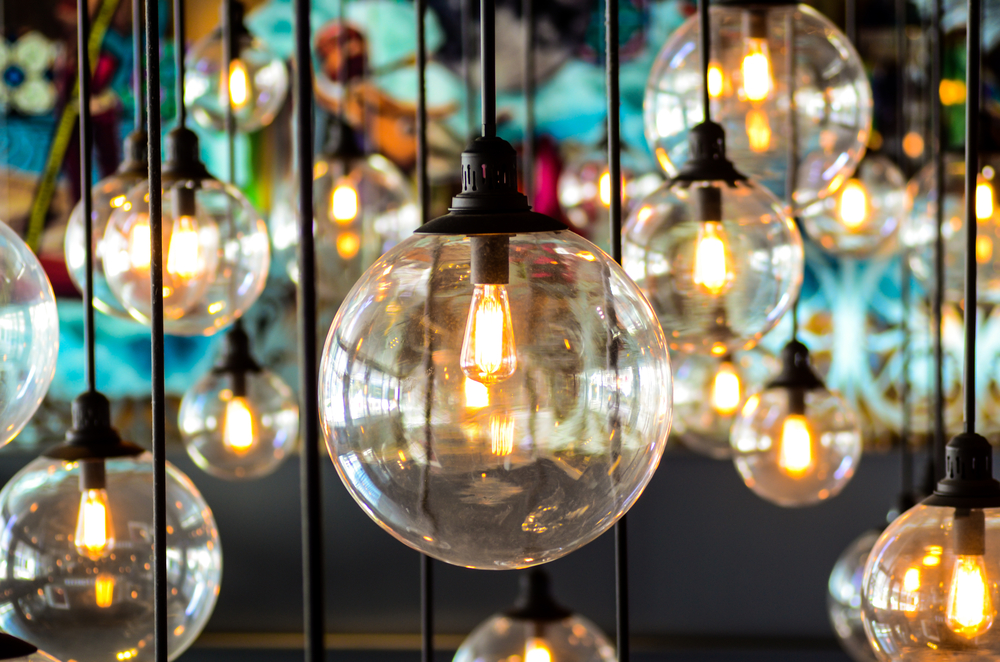 Current Issues in the Designs System

Following a report by the ALRC, the Designs Act 2003 was introduced to replace the Designs Act 1906. The intended purpose of the Act is to encourage innovation and investment in the Australian industry[1] by ensuring that design laws are “sufficiently strong to prevent excessive copying” but are not “so restrictive that they act as a barrier to further innovation”.[2] However, under this system, the designer must both register their design and obtain certification in order to obtain enforceable rights.[3]  As a result of the significant time and costs involved with registration and certification, current Design laws have been criticised.[4] For small and start-up businesses, the costs usually outweigh the benefits, resulting in designs being vulnerable to copying from competitors.[5] This is also the case in fast moving industries such as the fashion industry where new designs are constantly being created but only have a limited lifespan.

The Australian Council on Intellectual Property (ACIP) is currently reviewing the designs system, suggesting the introduction of unregistered design rights (UDRs) as a possible solution to the issue.

Unregistered design rights provide automatic protection for a design when it comes into existence. Its introduction in Australia would prevent blatant freeriding from third parties without requiring designers to go through the rigours of the registration and certification process for their design.

On its face value, this would assist the Designs Act to achieve its objectives and would also greatly assist small businesses by providing protection for their designs whilst reducing overhead costs. Further, smaller businesses may be unaware of the importance of legally protecting their designs and UDRs would largely solve this problem.

UDR in the UK

Unregistered design rights have been protected in the UK since the introduction of the Copyright, Designs and Patents Act 1988, and it has received a largely positive response, with a report by the UK government affirming a positive reception for UDRs.[6] It was found that UDRs were “very useful protection for industry, particularly for smaller businesses that make up the majority of designers that might seek its protection”.[7] The report concluded that was the reasons against UDRs were “not compelling” and the assertion that UDRs complicated design laws was not an adequate reason to repeal the current law.[8]

In Australia, the introduction of unregistered design rights in addition to the automatic rights under current Copyright law, could promote innovation and investment in the Australian design industry. There is a clear benefit to small businesses, especially those in the fashion and retail sector, from the reduced monetary and time costs, affording all designers equal protection under the law. However, UDR’s are still in early discussion, and would require a detailed analysis on their affect on other industries before they can seriously be considered for application in Australia.

[6] Intellectual Property Office Consultation on the Reform of the UK Designs Legal Framework: Summary of Responses December 2012, available at www.ipo.gov.uk.