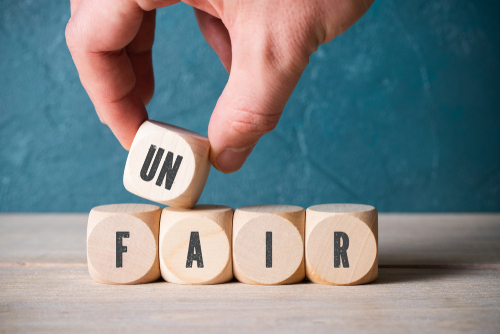 Contract terms have always been finicky, especially with the sheer volume of contracts that Retailers are required to deal with on a day to day basis – this ranges from contracts with suppliers, distributors and customers. In the past, contracts which were unbalanced would not incur any civil penalties. Instead the unfair term would simply be voided or would need to be reworded.

On the 10 November 2020, the Federal Government announced plans to enact two waves of reforms relating to unfair contract terms. Firstly, effective from the 5 April 2021, the Insurance Contracts Act 1984 (Cth) will be extended to include general insurance, such as car insurance, travel insurance, life insurance and house and contents insurance.  Secondly, there are further plans to make unfair contract terms illegal and subject to civil penalties. This will have significant implications for retailers!

When these reforms will be enacted is yet to be determined, however it serves as a clear reminder for businesses to review their standard form contracts to ensure they do not contain any terms that could be deemed to be unfair.

While we are awaiting more information regarding these proposed changes, please see below for a quick refresh on unfair contract terms and more detail on how these laws will be updated with the upcoming reform:

What is an unfair contract term?

A contract term is unfair if it satisfies all the conditions below:

What is a standard form contract?

A standard form contract means a template contract form of one party, where the other party is not given the opportunity to negotiate it.

What are the proposed changes?

Whereas currently, a ‘small business’ is one with:

The Federal Government will be releasing draft legislation for these proposed changes shortly. To avoid civil penalties for unfair contract terms, retailers should have their contracts reviewed for any unfair terms.

Gladwin Legal are experts in contract law. If you would like to know how we can help, please contact us for a no-obligation quote.