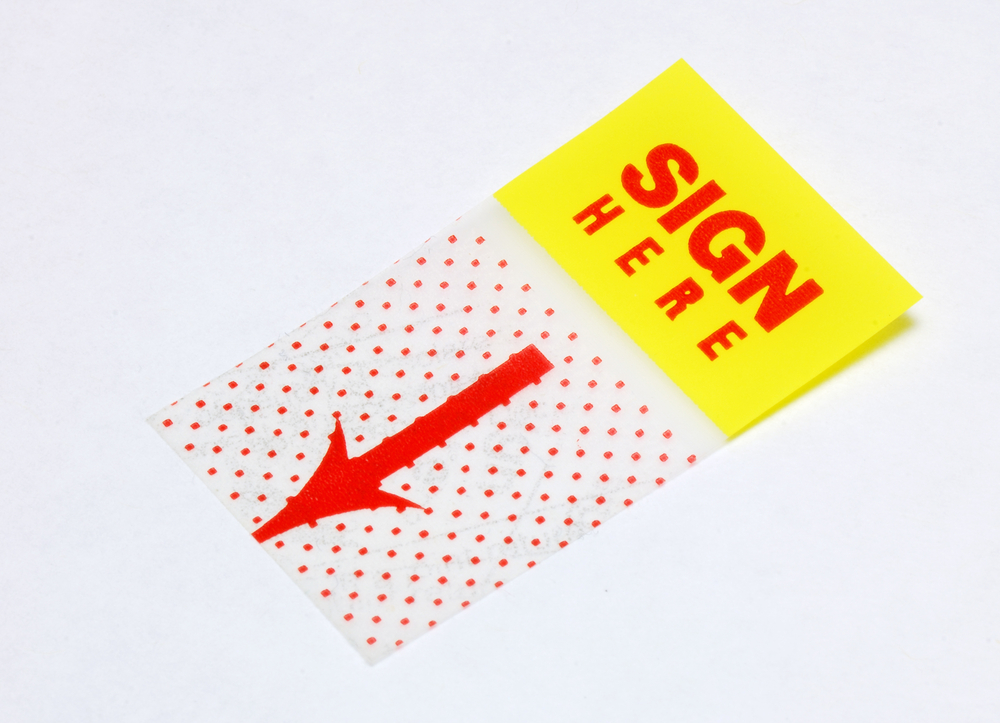 Signing a document incorrectly can make it completely invalid.

I have reviewed more contracts than I can count – including contracts prepared by businesses themselves in order to save on costs.  In many cases, it is often cheaper to have your lawyer draft a completely new contract for you rather than review a mish mash of googled, copied and pasted and not quite right legal pseudo contracts (as interesting as they can be to read!).

I have noticed that one of the key areas that businesses tend to make mistakes in is the drafting of their execution clause, where parties to the contract are required to sign in order to confirm their agreement to the contract.

The difficulties in drafting the execution clause arise due to confusion as to the structure of the business and a lack of clarity about who is supposed to be signing the agreement to ensure that it is enforceable while limiting personal liability where possible.

Here are a few important issues to confirm when drafting an execution clause:

If you would like assistance with corporate law matters or in reviewing your contracts and agreements, including your execution clauses, do not hesitate to contact me at or give me a call on 1300 033 934 for a no-obligation quote.