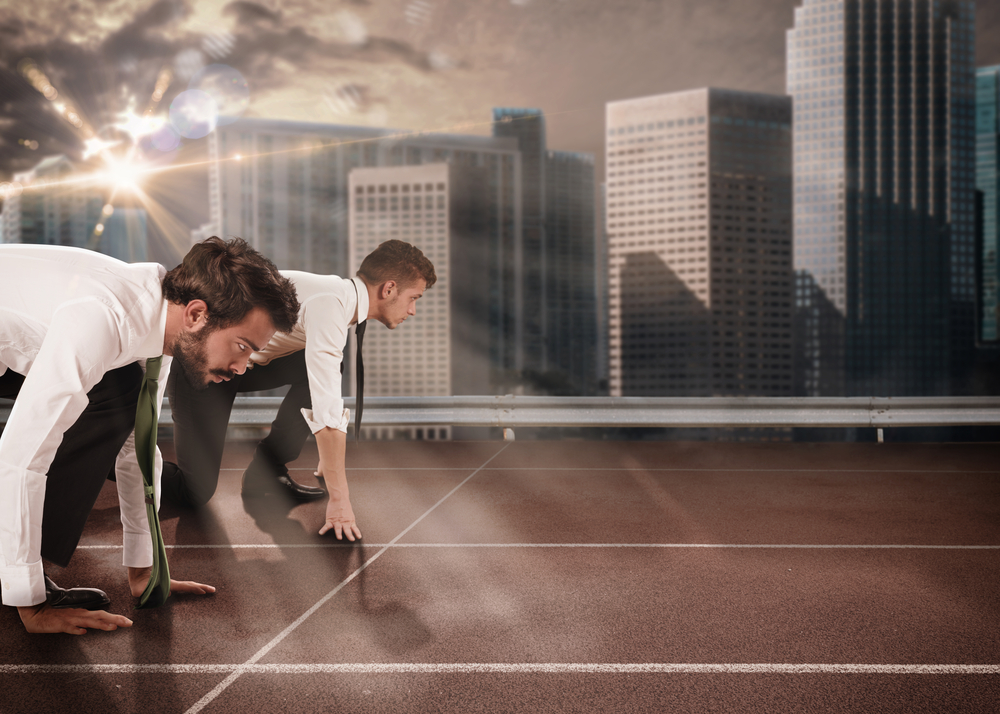 Additionally, the Competition and Consumer Amendment (Misuse of Market Power) Bill 2017 (Cth) was passed on 23 August 2017 and introduces the ‘purpose or effects test’ which replaces the current ‘purpose’ test.  A corporation will breach the misuse of market power provision where it has a substantial degree of market power and it engage in conduct with the ‘purpose, effect or likely effect’ of substantially lessening competition.

If you need advice regarding your compliance with competition and consumer law in Australia, please don’t hesitate to contact me at  or call me at 1300 033 934 for a no-obligation quote.