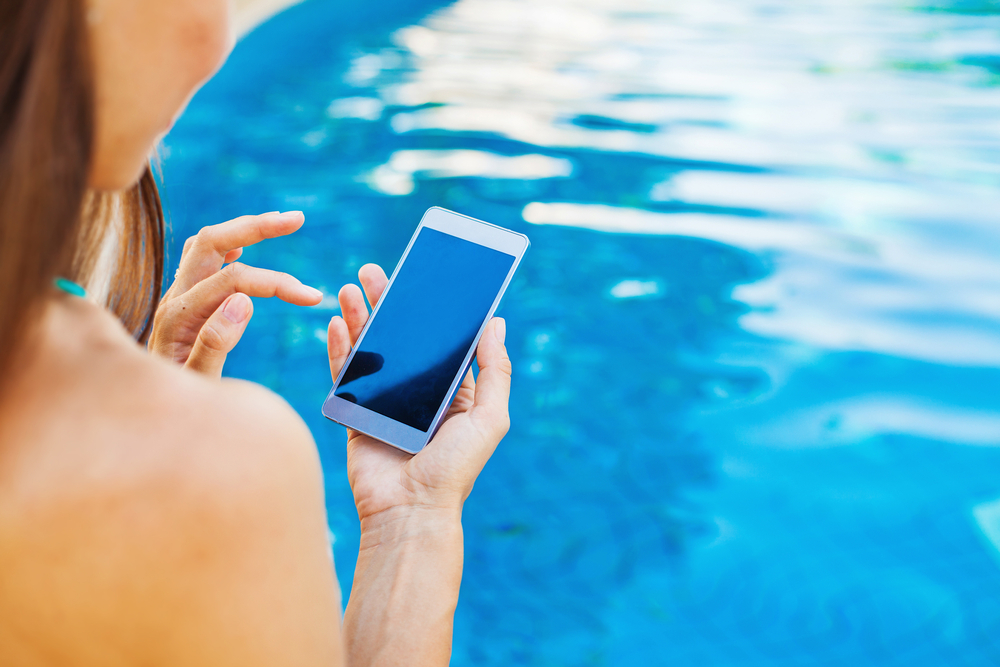 On the 4 July 2019, the Australian Competition and Consumer Commission (ACCC) has lodged proceedings against Samsung with the Federal Court of Australia, alleging that Samsung Galaxy phone advertisements create false, misleading and deceptive representations that the Galaxy phones have performance characteristics regarding a certain degree of water-resistance that the devices do not actually possess.

Samsung had advertised the water-resistant feature of Samsung Galaxy phones across a wide breadth of media. Advertising has depicted the phone being used in, or exposed to, oceans and swimming pools and Samsung had made statements that the phone is water resistant up to 1.5 meters deep for 30 minutes.  Further, the ACCC claims that Samsung itself has acknowledged that water resistance is a key feature for Australian consumers when making decisions concerning the purchase or potential purchase of a mobile phone. Relying on section 4 of the Australian Consumer Law, the ACCC argues that this marketing material creates a representation that the useful life of the Galaxy phones would not be adversely affected if the phones were used in all types of water.

The ACCC states that Samsung had no basis for making the aforementioned representations in their advertisements as they failed to conduct sufficient testing of the impact of submerging Galaxy phones Galaxy phones on their useful life or the impact of liquid other than fresh water on the devices. Further, Samsung Australia’s website currently states that the new Galaxy S10 phone range is ‘not advised for beach or pool use’ and has denied warranty claims relating to Galaxy devices damaged through exposure to liquid.

ACCC claims that consumers were looking to purchase a mobile phone were likely to be misled by Samsung’s advertisements about its performance characteristics. Further, in trusting the representations made by Samsung, consumers who have damaged their Galaxy phones by exposure to water are denied compensation. Finally, the ACCC states that Samsung has obtained an unfair competitive advantage over other water-resistant phone manufacturers who did not engage is misleading conduct, thereby denying consumers from making an informed choice.

The ACCC has held firm that business cannot mislead consumers about their product’s capabilities under the Australian Consumer Law, and any attempt to do so will risk court action from the ACCC.

Gladwin Legal are experts in consumer law and can assist in advertising and social media publication sign off.  If you would like to know how we can help, please do not hesitate to contact us at or give us a call on 1300 033 934 for a no-obligation quote.