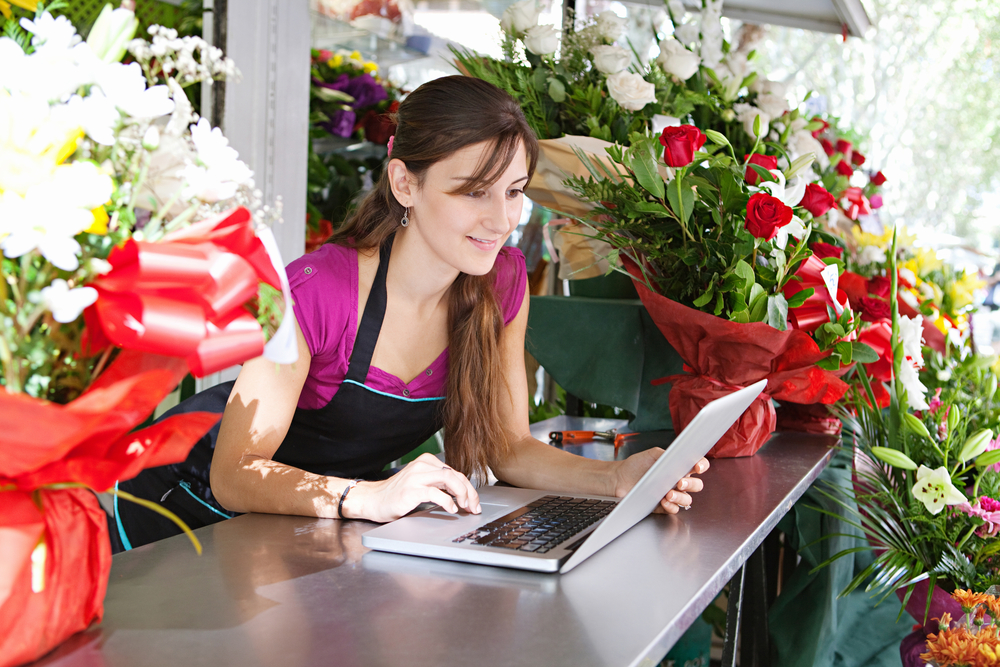 Deputy Chair of the Australian Competition and Consumer Commission (ACCC), Dr Michael Schaper, recently released the 10th ‘Small business in focus’ report, summarising the activity, progress and priorities of the ACCC with regards to small business, franchising and industry codes.

The period in focus, between January-June 2015, has seen a gradual increase of overall complaints and inquiries made to the ACCC, from both small businesses and franchises, from the previous half covering July-December 2014.

The vast majority of these consumer law related issues revolve around misleading conduct and/or false representations, with small businesses lodging 2518 complaints, up from 1560 in the previous half. Complaints regarding misleading conduct and/or false representations from the franchising sector were steady, up only one, to 87 in the first half of 2015.

Of particular note in this period were instructions from independent arbiter the Hon. Jeff Kennett AC, for Coles to refund over $12 million to suppliers following ACCC-led legal action against the supermarket giant. Coles was also ordered by the Federal Court to pay $2.5 million in penalties for false or misleading representations, and for misleading consumers in relation to its ‘baked bread’ products.

Food and Grocery Code of Conduct

In the first half of 2015, the ACCC focused its attention on the Food and Grocery Code of Conduct, intended to regulate unfair conduct by retailers and wholesalers in their dealings with suppliers. While the code of conduct is voluntary, many of the big supermarkets, including Coles, Woolworths and Aldi, have already signed up.

Dr Michael Schaper, Deputy Chair of the ACCC, has stated that as a result of the code, “[b]usinesses that supply to the major retailers have significant new protections available to them…” Dr Schaper also noted that “[t]he ACCC has the power to investigate alleged breaches of the code and can take enforcement action if necessary.”

In June, the Australian Government introduced a Bill into Parliament that seeks to extend the unfair contract term laws (currently protecting consumers) to cover small businesses of less than 20 employees in transactions under $100,000, or for multi-year contracts with a total value of less than $250,000. The ACCC intends to update small businesses about these new protections through an educational campaign once the law is introduced.

For further information regarding the ACCC’s work in the first half of 2015, including publications and legal actions, and to gain a better understanding of its priorities for the rest of the year, find the Small business in focus report on the ACCC website (www.accc.gov.au), or download the PDF version.

If you love the work Rosalyn has done for you at Gladwin Legal, show your support by voting for her in the 2015 AusMumpreneur Awards for the Service Business Category: